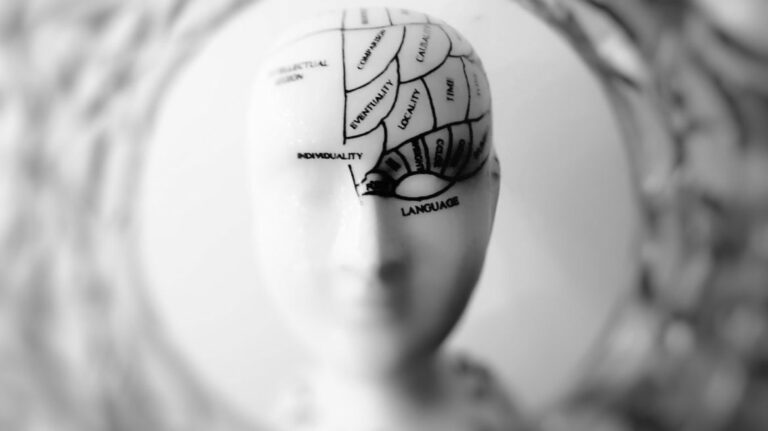 Why do I never crave a cherry tomato or piece of carrot as much as I crave chocolate?

The moment sugar hits your tongue, the sweet taste receptors send signals to the cerebral cortex. From there, our reward system is triggered and dopamine is released. This gives us the pleasant feeling, just like with sex, social interactions and drugs.

Too much sugar messes up our dopamine system. As a result, people are increasingly restless in search of the same reward. So overconsumption will give us an addictive effect. Whoever takes cocaine or amphetamines stimulates the same reward circuit as sugar.

Fat and sugar, a killer combo

Research shows that the effect of sugar offered separately is not that bad. Fatty foods also turned out to be not too bad. But the sugar and fat combo is a killer. More research has yet to show what the two do to each other that makes it such a killer combo that causes obesity.

One thing to watch out for are trans fats. The food industry is eager to increase the expiration date of products. However, these trans fats are not recognized by our body and therefore not broken down. In other words: Fresh products are always better!

On the one hand, our brains cannot do without sugar, our brain runs entirely on glucose. On the other hand, overconsumption promotes neurodegeneration. Take diabetes and Alzheimer’s, for example, these are both often linked.

Less efficient use of glucose in the brain can contribute to loss of function and death of neurons. In the early stages, the consumption of glucose decreases in the areas of the brain involved in cognition. This occurs first in the areas that are closely linked to many other zones and therefore play a central role. This reduction is due to a loss of nerve cells. A disturbed metabolism of the neurons also plays a role here.

Sugaring of the brain

If our brain cells are offered too much sugar, they can no longer process all this sugar. Heavy sugar residues then attach themselves to the proteins, causing them to be irreparably damaged. Alzheimer’s is therefore an accumulation of all these residues on proteins between the nerve cells and the brain. Literally: Sugaring of the brain.

Brains are more vulnerable than thought

Our brains are vulnerable to environmental factors such as particulate matter, but also food. Sugar also sends signals to the brain through our gut. For example, substances that can trigger inflammatory reactions in the brain infiltrate. Cytokines for example. High doses of cytokines were found in people with ALS, depression, Parkinson’s and MS.

Is there a link with mental illness, depression and ADHD?

For the link between stress and burnout and sugar, we would like to refer to the book ‘The corporate wellbeing coach’ or our other blogs.

There seems to be a sugar link in depression. Research has shown a strong association between the consumption of added sugar in soft drinks and snacks, for example, and the development of psychological disorders. Sugar intakes of more than 67 gr per day increases the risk of depression or anxiety by 23% after 5 years.