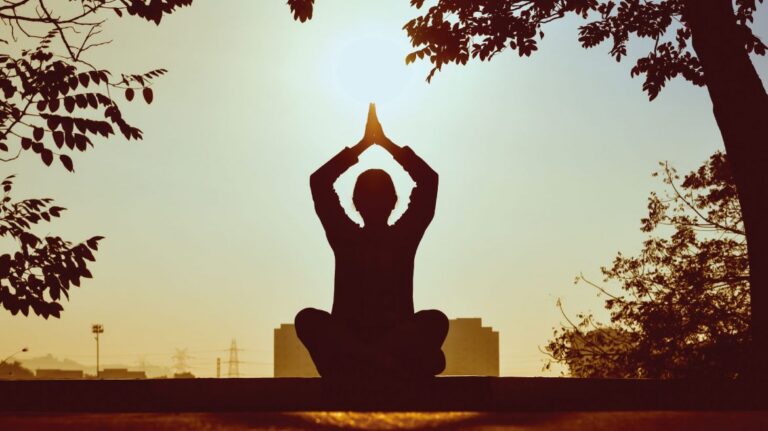 Meditation not only reduces stress, but literally changes your brain

Scientists are increasingly understanding the beneficial effects of meditation: more compassion and quality of life and less stress, depression, anxiety, pain and insomnia.

The American neuroscientist Sara Lazar has done extensive research on it. Her most startling finding: After eight weeks of meditation, the brain changes and new gray matter is created.

Lazar discovered that meditation can literally change your brain. People who meditate have more gray matter in the insula, auditory cortex and frontal cortex compared to a control group.

As we age, our frontal cortex shrinks; it becomes more and more difficult to remember things. Lazar found that 50-year-olds meditating in the prefrontal cortex have just as much gray matter as 25-year-olds.

To see the short-term effects of meditation, a group of people was subjected to a mindfulness program for eight weeks. After those eight weeks, the brain volume of people learning to meditate had increased in four areas: the posterior cingulate cortex, which is involved in mind wandering; the left hippocampus, which aids in learning, cognition, memory, and emotions; the temporal-parietal junction, which is associated with empathy and compassion; and a part of the brainstem called the pons, where a large number of neurotransmitters are produced.

The amygdala, the fight-or-flight part of the brain that plays an important role in anxiety and stress, became smaller in the people who took part in the program.

You can compare meditation to exercise. By exercising we stay healthy, we can cope better with stress and we live longer. Meditation has similar effects, according to the Harvard scientist.

“I’ve been doing this for 20 years now,” Lazar said. “It has had a big impact on my life. It helps me ground. It reduces stress. It helps me think clearly. And I have more empathy and compassion towards people.”